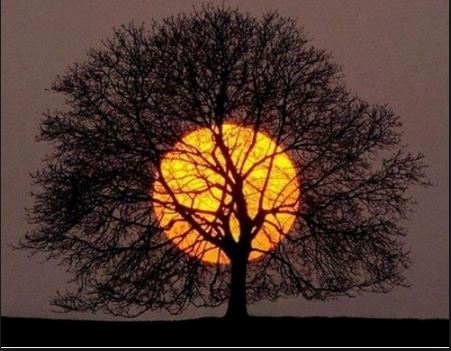 Bravo Three secures many events and this year we’ve included the 2014 Ramona Bluegrass Festival to our portfolio of events. It was a major success due to the coordinated efforts of all groups involved. It hosted 31 bands on 3 stages for 33 sets including: -Hot... 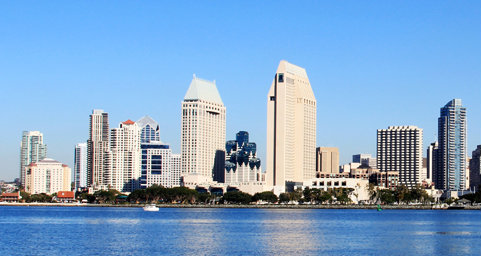 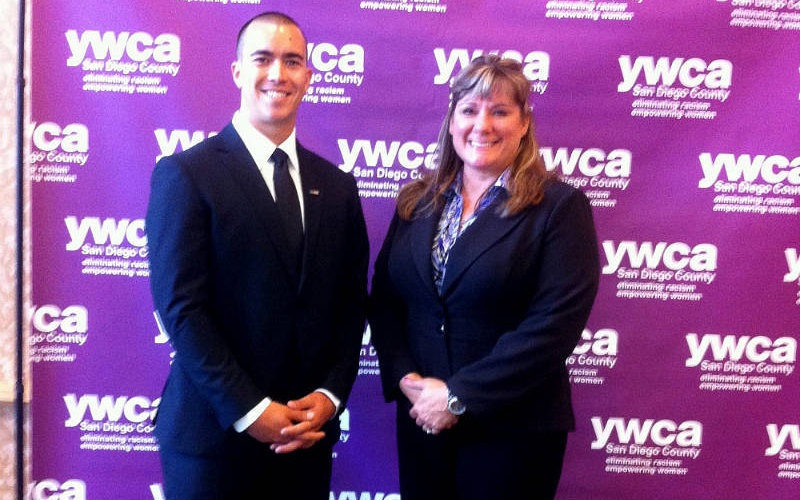 Bravo Three would like to thank the San Diego County YWCA for allowing us to provide executive protection for Ashley Judd last year and Viola Davis yesterday at their 2013 “In The Company of Women” annual signature luncheon! 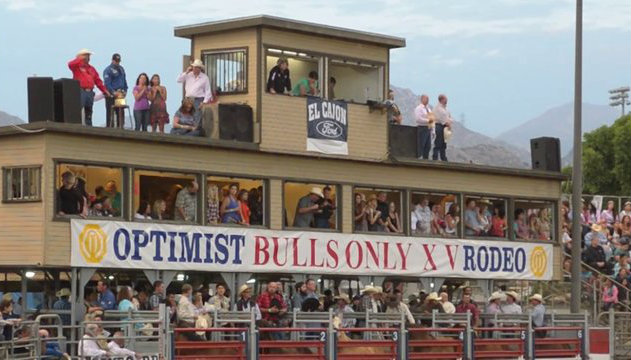 Bravo Three is proud to say that we are providing security at the Bulls Only Rodeo July 19th and 20th which features a contest that’s been voted “The Most Dangerous Sporting Event in America” by “Sports Writers of America” and the Ramona Rodeo...
Next Entries »