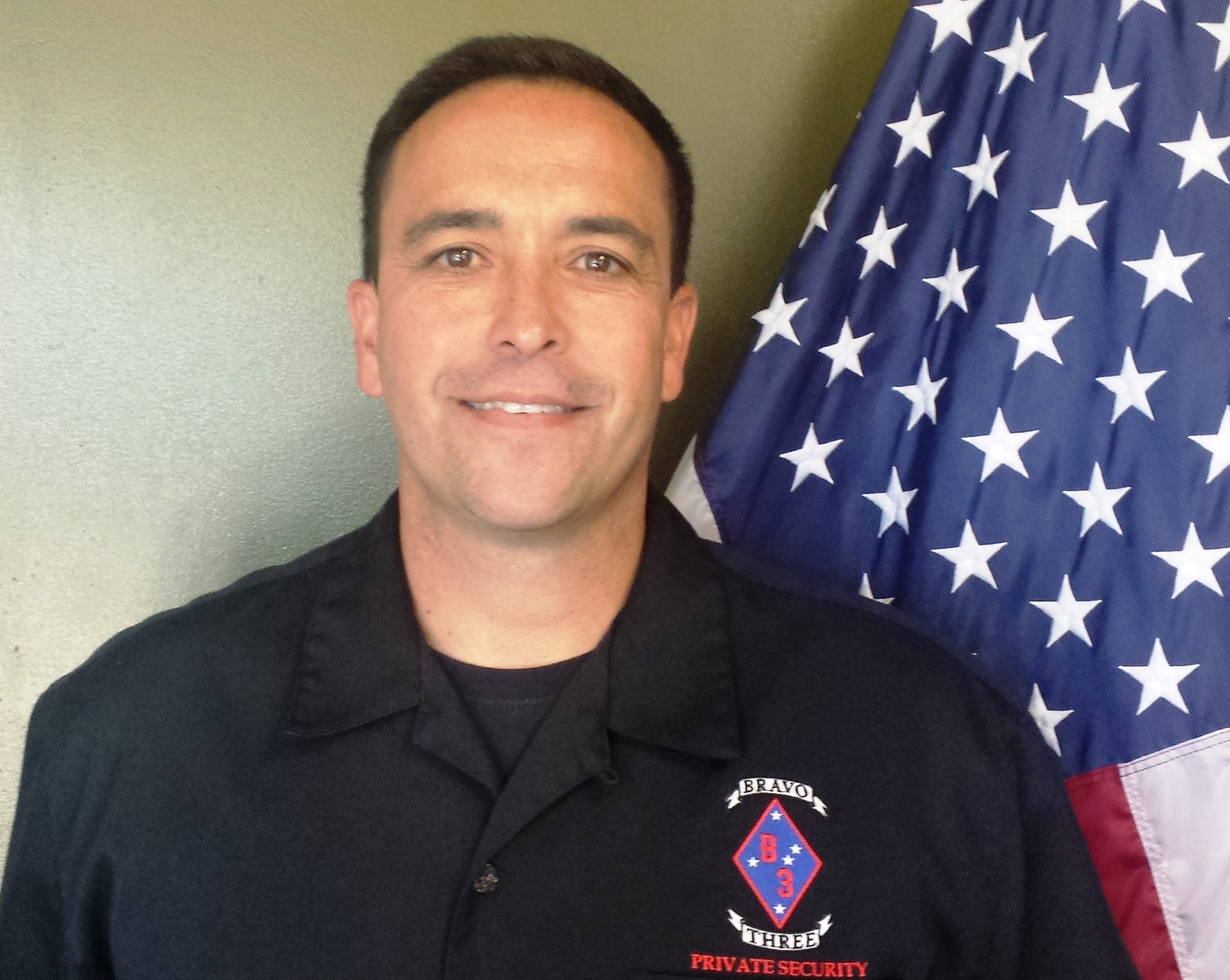 David Garcia’s experience started in the Marine Corps where he spent 2 years as a member of a Marine Detachment as Maritime Security aboard a naval ship. He spent an additional 2 years as a Zodiac Coxswain with a Marine Expeditionary Unit, Special Operations Capable or MEU SOC. With almost 20 years as a San Diego Police Officer, David has a diverse career working many years in specialized units including: 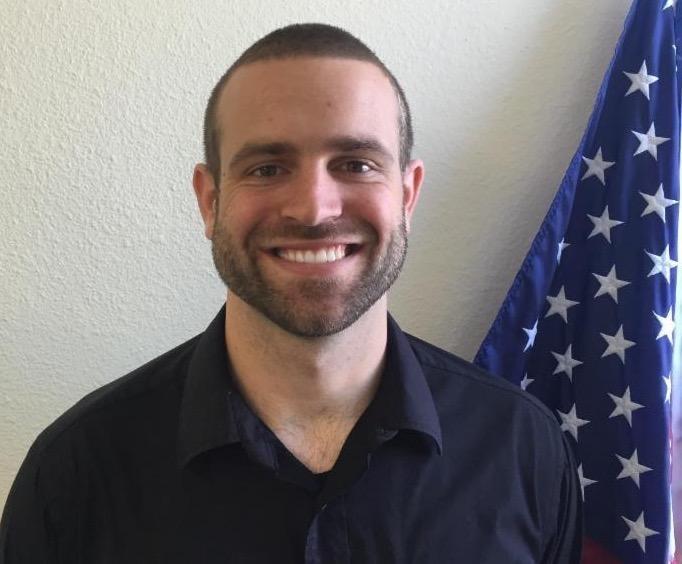 Dan Moss has been with Bravo Three since November 2015. Dan’s fun and outgoing personality has become an asset in creating relationships with current and new clients of Bravo Three. Dan graduated Cum Laude May of 2015 from Kansas Wesleyan University and received his Bachelor’s Degree in Communications & Public Relations. He also has an Associate’s Degree in General Studies with an emphasis in Social & Behavioral Sciences with Honors from Grossmont College. Dan keeps track of contacts and new leads for public relations efforts. He oversees online activity, public relations, media relations & marketing. He maintains multiple website/social media pages and is the creator of The Bravo Three Newsletter. Dan is passionate about going above and beyond for all of Bravo Three current and future clients.

Your safety is our priority. Our security experts are highly trained in both armed and unarmed settings to ensure your event, residence, or group is protected at all times.

With over 75 years combined experience from the US Armed Forces, Private Security Industry and Law Enforcement, our agents have the expertise to make Bravo Three the clear choice for all your security needs.

We will uphold our tradition of excellence in our protective mission through a dedicated, highly trained, diverse, partner-oriented workforce that employs industry best practice and promotes professionalism.

We are here for you every step of the way. Never hesitate to reach out to us with your thoughts on how we can meet your every need. We strive to be open and communicative at all times.

Bravo Three has joined The Community Associations Institute, a non-profit educational and resource organization formed in 1973. It's mission is to distribute guidance on homeowners associations and their shared facilities in condominiums, cluster housing, planned unit...

Current employees now have the ability to seamlessly communicate with everyone who is part of the Bravo Three family. You can do anything from sharing valuable information or simply sharing a laugh. To join the forums it is free and easy, Click here to Register! Or,...

Call On Us For Your Security Needs

No matter the size of your security need, get in touch with us today. We look forward to speaking with you!